William founded voice assistant startup Evi which was acquired by Amazon and was then a key member of the team that defined, built and launched Alexa. He left in 2016.

He has 80+ angel investments and mentors AI and Blockchain startups for the Creative Destruction Lab – an early stage incubator headquartered in Toronto.

William also wrote the AI software that created the anagrams in the Da Vinci Code and once got lots of press for calculating that April 11th 1954 was the most boring day in history. 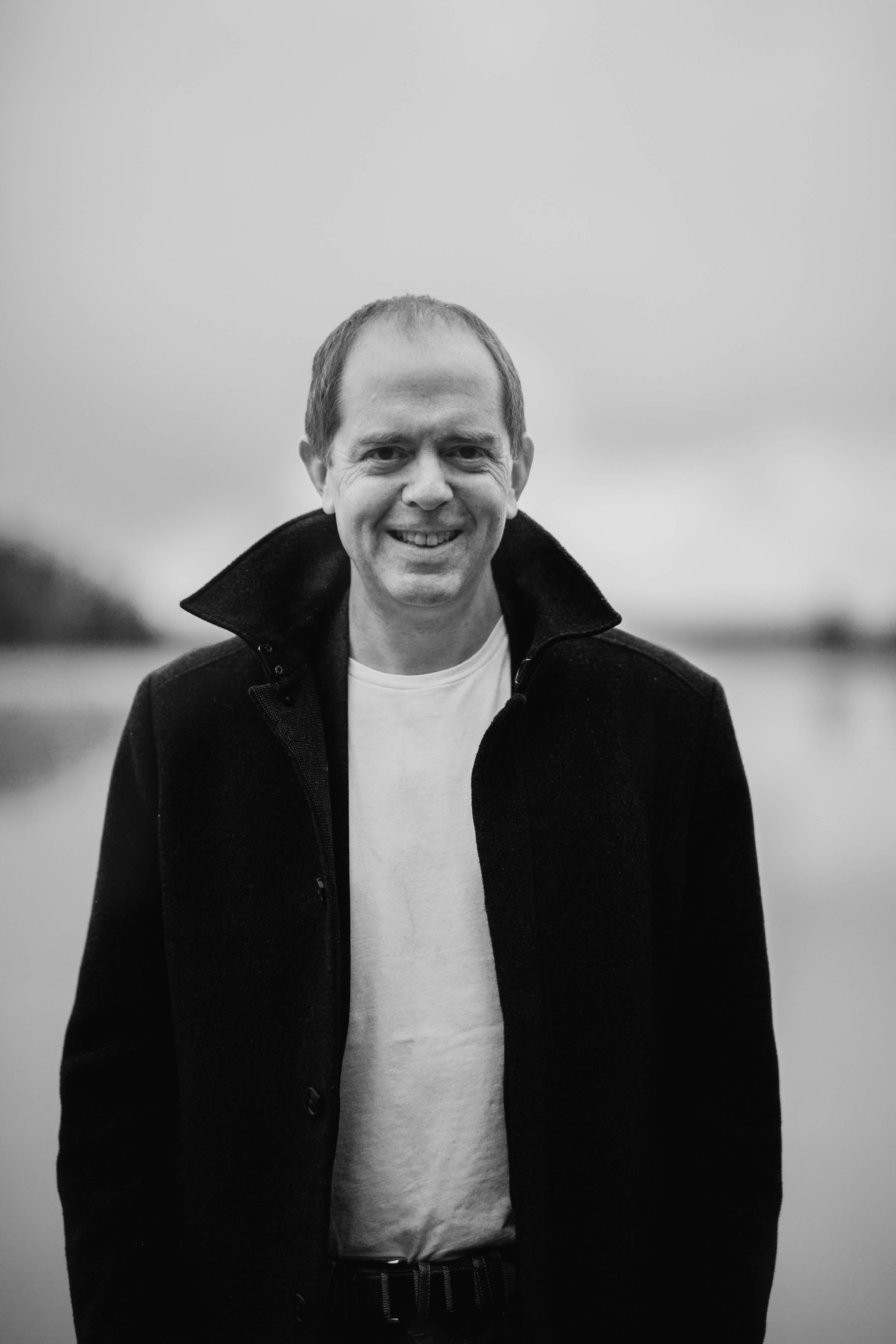